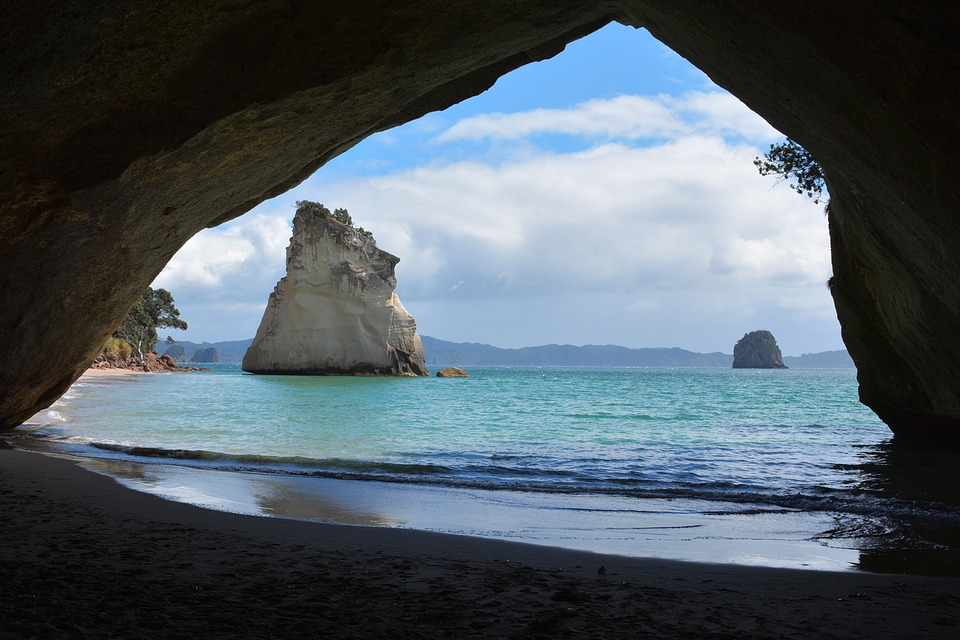 Where will Netflix’s Narnia adaptations be filmed?

Filmmaking around the world came to an abrupt halt in March, but thanks to their strict response to COVID-19, New Zealand has almost completely eradicated the virus — and this makes the island country an increasingly attractive destination for making films.

New Zealand is keeping its borders closed to fend off further outbreak, but some film projects and their cast and crew are being granted special entry. After going on hiatus in March, Amazon Studios now plans to return to New Zealand this September and resume filming its “Lord of the
Continue reading at source website