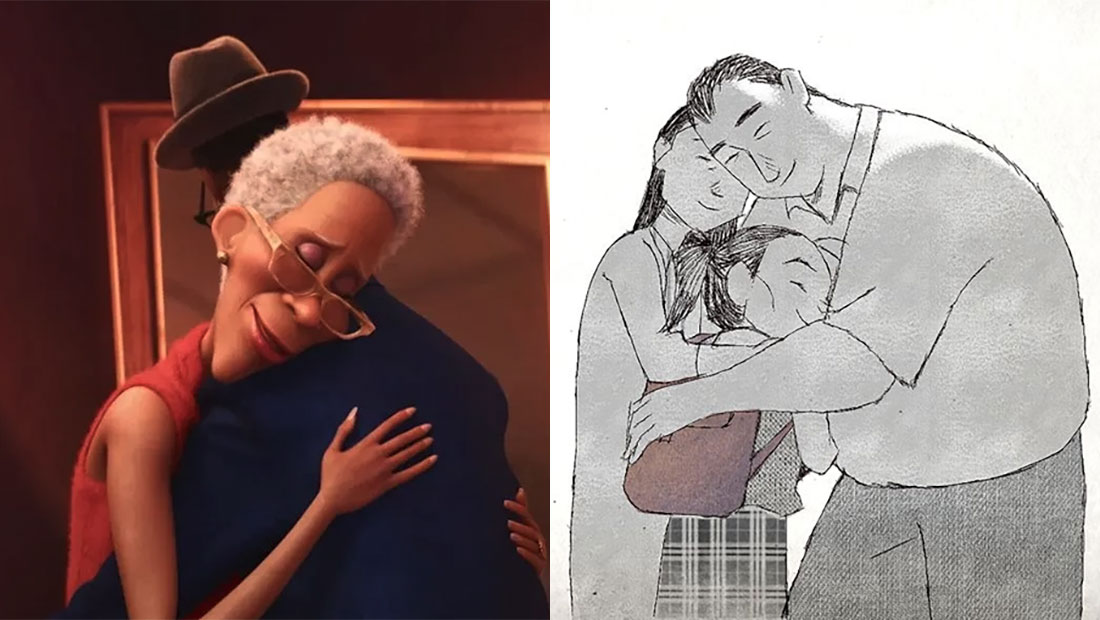 After an extended and jumbled film awards season that took up nearly half a year, awards for films released in 2020 concluded tonight with a very subdued 93rd Academy Awards ceremony, held in downtown Los Angeles.

In the animated feature category, the Pete Docter-directed Disney-Pixar film Soul won the award. Its win marks the 12th time that the Walt Disney Company has won the Oscar in the last 14 years. (Soul won a second Oscar tonight for original score.)

The other features nominated in the category were Apple TV+ and GKIDS’s Wolfwalkers, Disney-Pixar’s Onward, and Netflix’s Over the Moon,
Continue reading at source website