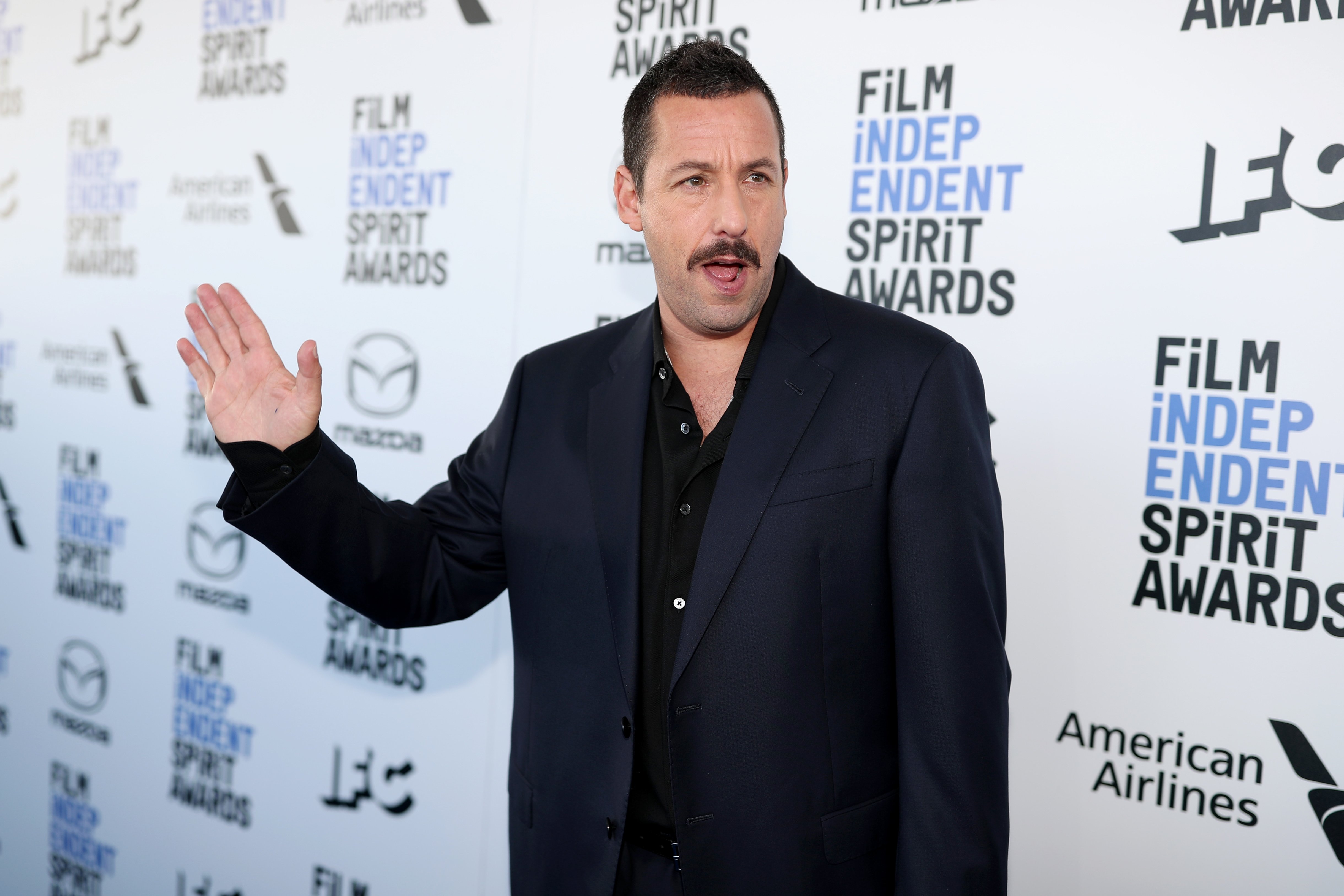 Adam Sandler and Netflix have found their next project, with indie breakout director Jeremiah Zagar at the helm. As announced by Netflix on Monday, “Hustle” will unite Sandler with the “We the Animals” filmmaker, with a script from Taylor Materne and Will Fetters, who was a screenwriter on 2018’s “A Star Is Born.” IndieWire has reached out to Netflix, which has confirmed that “Hustle” will be a comedy.

The film stars Sandler as an American basketball scout who is unjustly fired after discovering a once-in-a-lifetime player abroad, the scout decides
Continue reading at source website