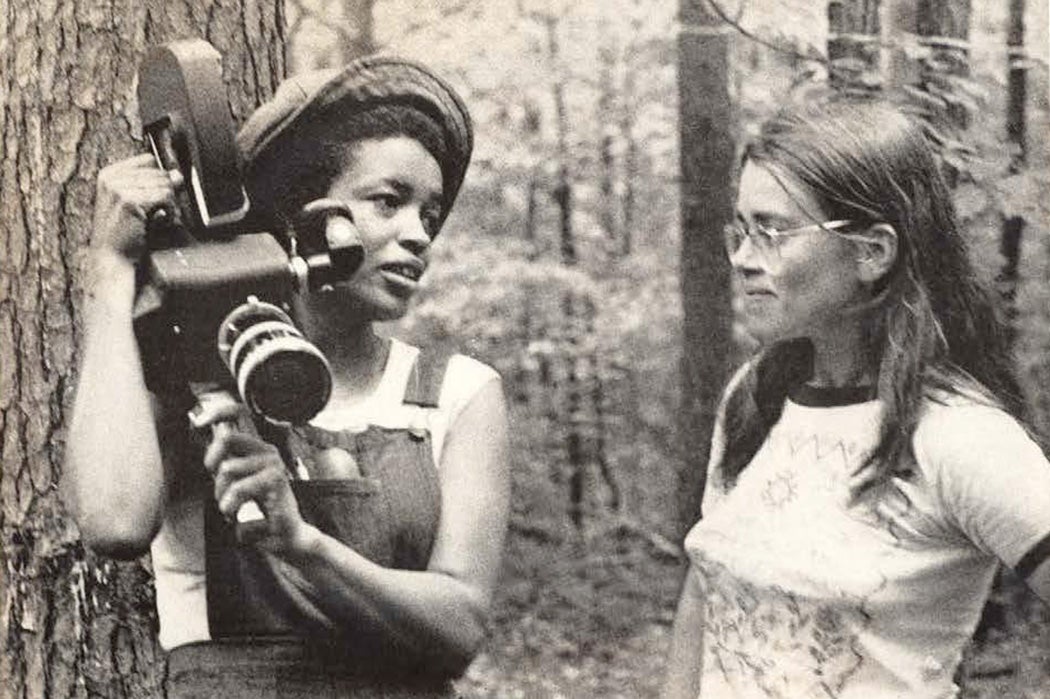 “In the world of unionized filmmaking, the normal route of entry is to be a White male with a relative who is a union member. My entree, however, was different.”

Jessie Maple wrote those words in her 1977 book How to Become a Union Camerawoman. She wanted to share her story, she wrote, “as a means of guidance toward helping others get into the union much more easily than I did.” Her road was a difficult one, but it ended with her becoming the first Black woman admitted to the New York camera operators union.