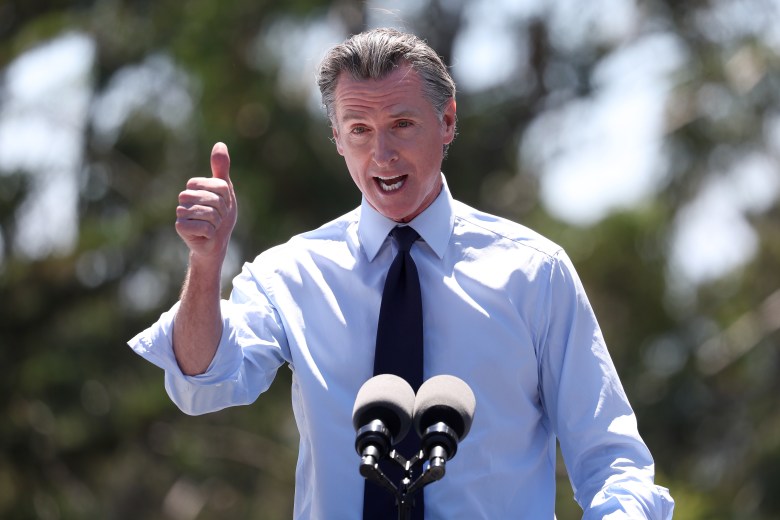 The California Film Commission recently issued tax credits to 18 films planning to shoot in the state in 2023, but the program that made it possible is currently scheduled to expire in 2025. A bill (SB 485) that would extend the program through 2030 has been working its way through the California state legislature and had been expected to pass this year. The state currently allocates $330 million per year in tax credits for film production, and SB 485 would seek to keep those numbers at their current level.

The bill has been spearheaded by
Continue reading at source website