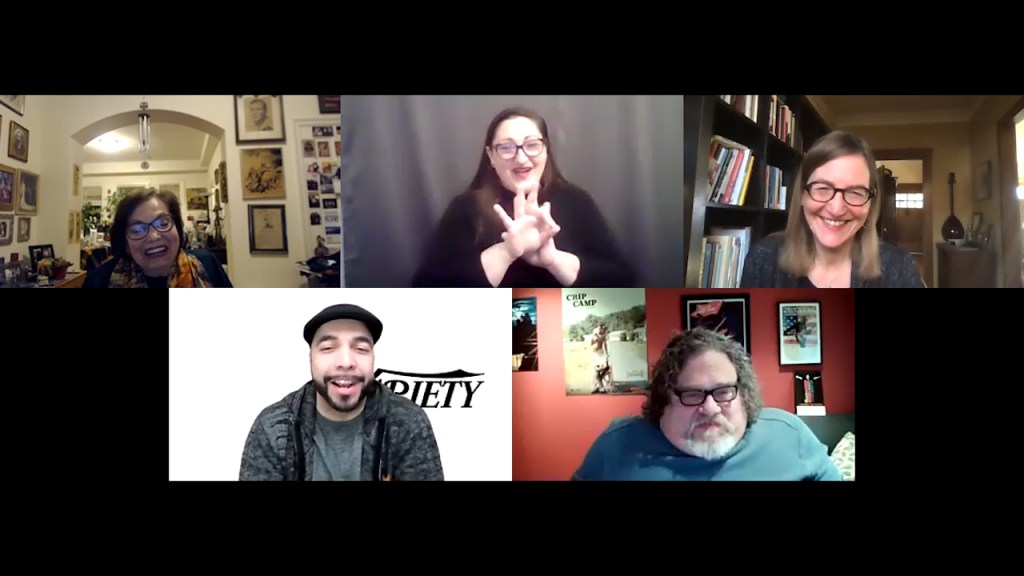 Jim LeBrecht was born with spina bifida, a congenital disability in the spinal cord that prohibited him from using his legs. When he was 14 years old, he attended a summer camp in New York described as a “loose, free-spirited camp designed for teens with disabilities” called Camp Jened. This sparked LeBrecht’s lifelong career as a disability rights activist.

In the Variety Streaming Room moderated by film awards editor Clayton Davis, LeBrecht spoke about his documentary film “Crip Camp: A Disability Revolution” that he co-directed alongside Nicole Newnham. The two became friends while LeBrecht worked as a sound mixer on
Continue reading at source website