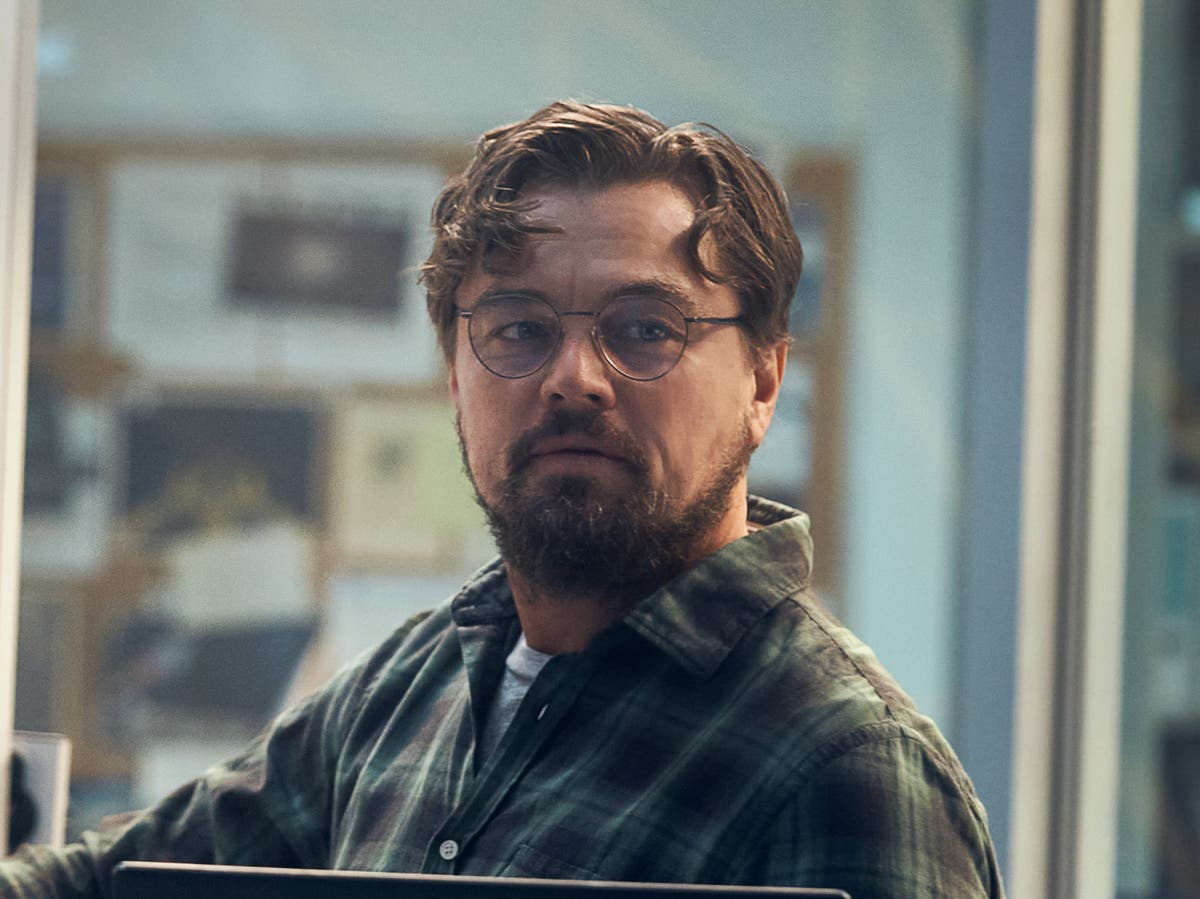 Adam McKay, the director of Don’t Look Up, has responded to fans who spotted an apparent editing blunder in the recent Netflix comedy.

Don’t Look Up stars Leonardo DiCaprio and Jennifer Lawrence as two scientists who struggle to alert Earth to an impending catastrophe after noticing that the planet is on a collision course with a huge comet.

Partway through the film – at the one hour and 28 minute mark – a masked camera crew can be seen in the background of a scene.