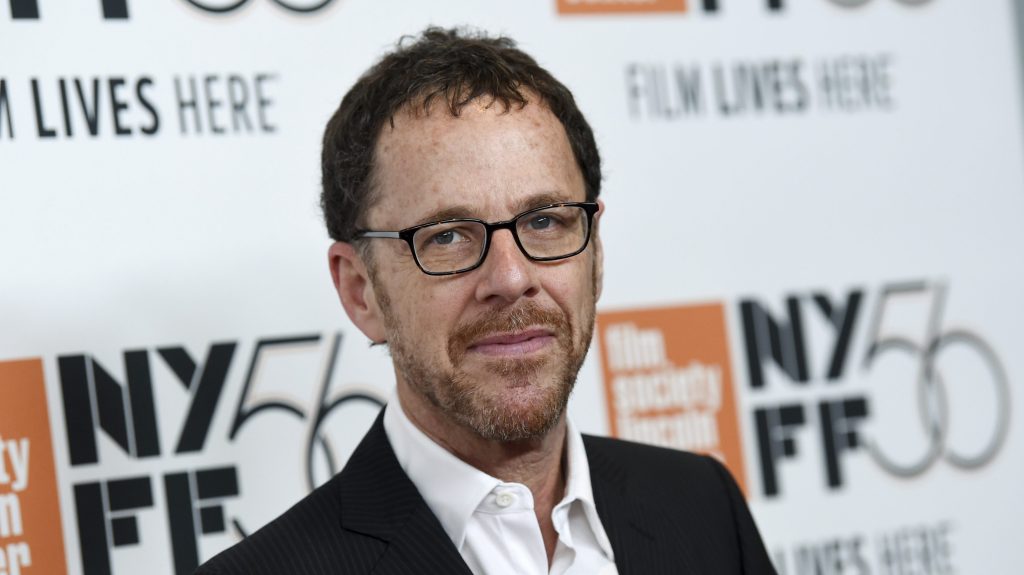 Four-time Oscar winner Ethan Coen has spoken out about the reasons behind his recent hiatus from filmmaking, as well as his return with the documentary Jerry Lee Lewis: Trouble in Mind, which makes its world premiere at the Cannes Film Festival on Sunday.

Coen had been making films with his brother Joel for decades by the time news broke that he wouldn’t be involved with his recent Apple feature The Tragedy of Macbeth—spurring curiosity as to whether he might be done with filmmaking for good. The split of the iconic Coen Brothers, behind
Continue reading at source website