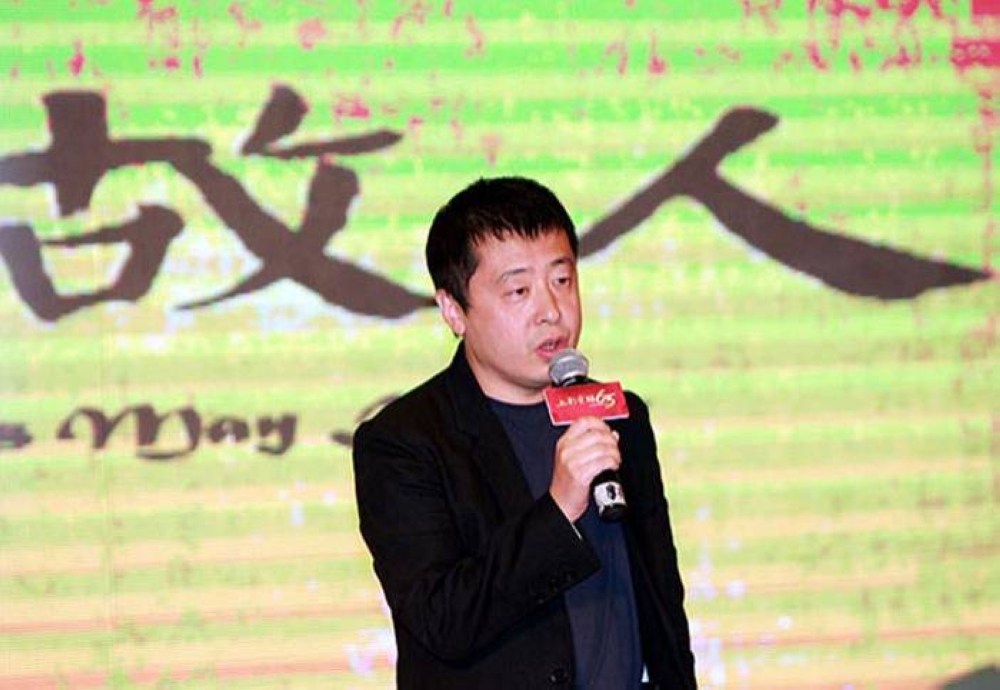 TAIYUAN: Two filmmakers from the flood-hit Shanxi Province in north China will organize a fundraising campaign for the ongoing fifth Pingyao International Film Festival in the province, the film festival’s organizers said.

Film directors Ning Hao and Jia Zhangke will arrange a screening of the short film they both starred in on Tuesday.

A work by the young director Xu Lei, the film called “the Great Director” was supervised by Ning.

It reveals filmmakers’ genuine feelings about the art of cinema in a humorous way.