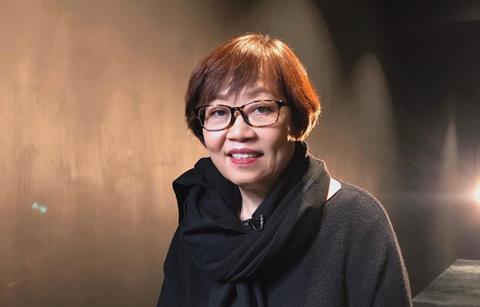 Opening a cinema in the middle of a pandemic may seem counter-intuitive, but for Winnie Tsang, founder of Hong Kong distributor and production company Golden Scene, it is the culmination of a long-held dream.