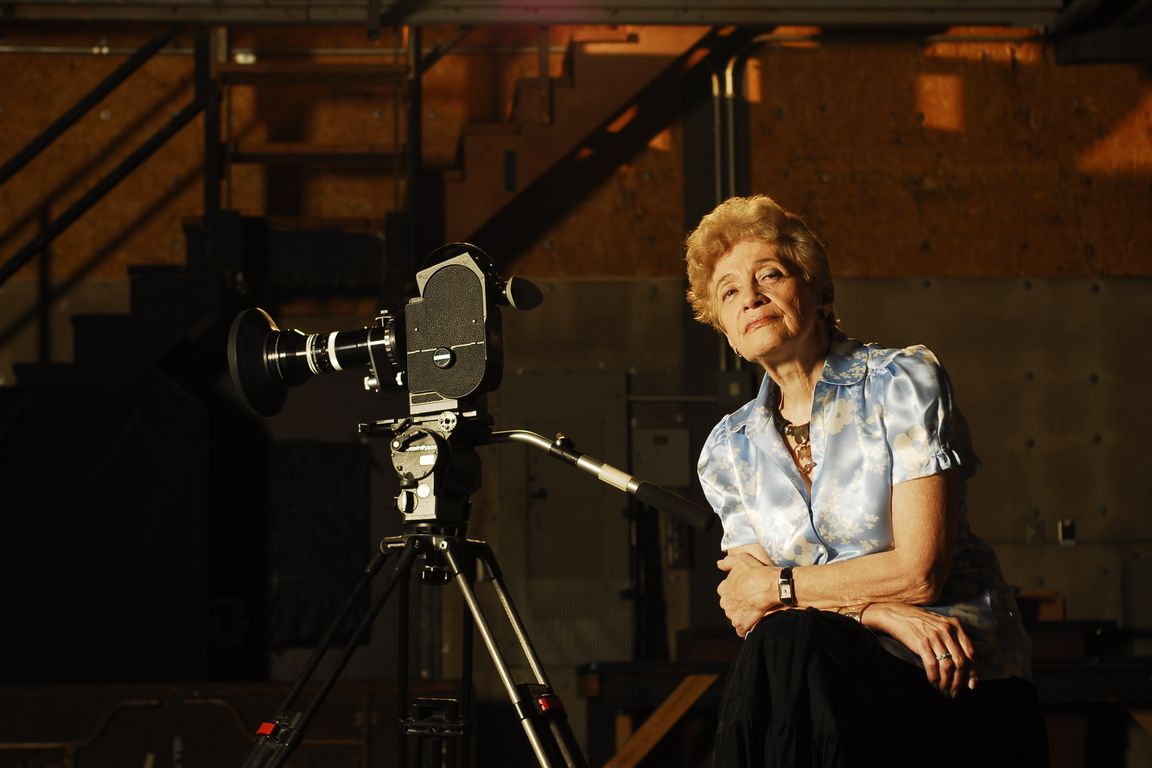 Marina Goldovskaya, a professor emerita in the UCLA School of Theater, Film and Television and an award-winning documentary filmmaker and cinematographer whose work captured the decline of the Soviet Union, died March 20 in Jurmala, Latvia. She was 80.

Goldovskaya was a professor of film, television and digital media from 1994 to 2014 and often invited notable documentary filmmakers to her classes. She shared her passion for observing and capturing reality with her students and was a mentor to many of them, both during her time at UCLA and after her retirement.

A native of Russia, Goldovskaya was regarded as
Continue reading at source website