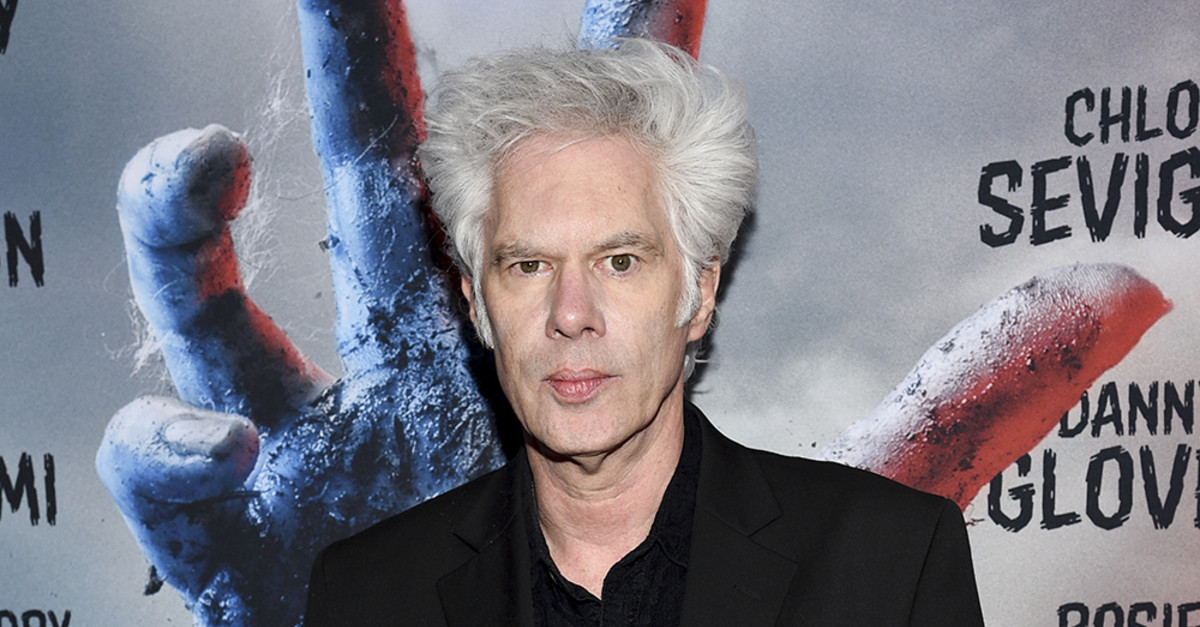 Many people believe the modern indie movie movement began with Steven Soderbergh’s 1989 Cannes Film Festival darling, “Sex, Lies and Videotape.” However, according to author Ian Haydn Smith, you have to jump back a few years to director Jim Jarmusch’s second film, “Stranger Than Paradise.”

“The characters in ‘Stranger Than Paradise,’ these sort of loners who get together for a road trip. It’s not going to end particularly well. Each of them are idiosyncratic characters, but they are singular characters. They’re not clichés in any way whatsoever. And they’re not quirky characters. They are fully rounded human beings, but they’re
Continue reading at source website