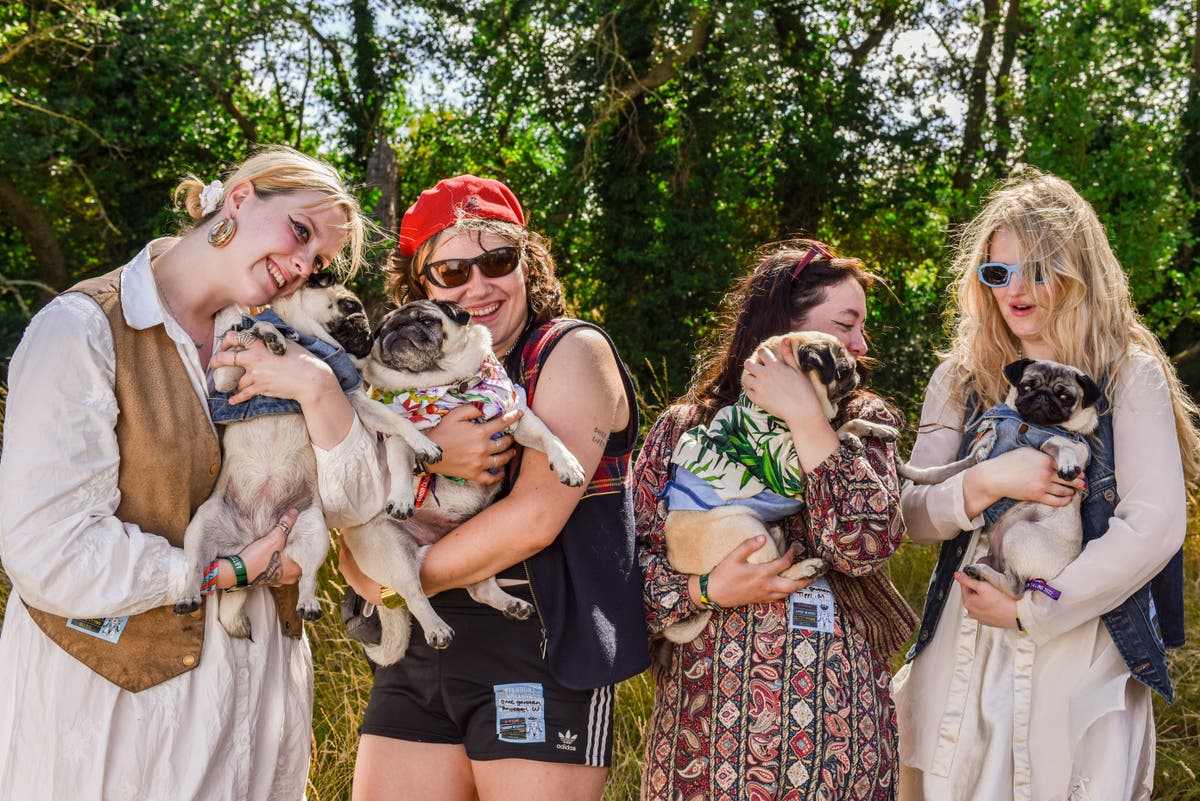 Lime Garden don’t believe there should be a hierarchy between artists and audiences. So convinced are they of this that the entire band regularly get stuck in dancing with the crowd at the end of their live shows. They’re also easily excited: “I don’t understand how people aren’t,” says the band’s animated drummer Annabel Whittle, citing her love of festival buggies and the refrigerated chocolate left for them in their dressing rooms. We’re speaking at Standon Calling festival, where the band have defied the July heatwave and performed a bouncy set on The Independent’s Laundry Meadows
Continue reading at source website