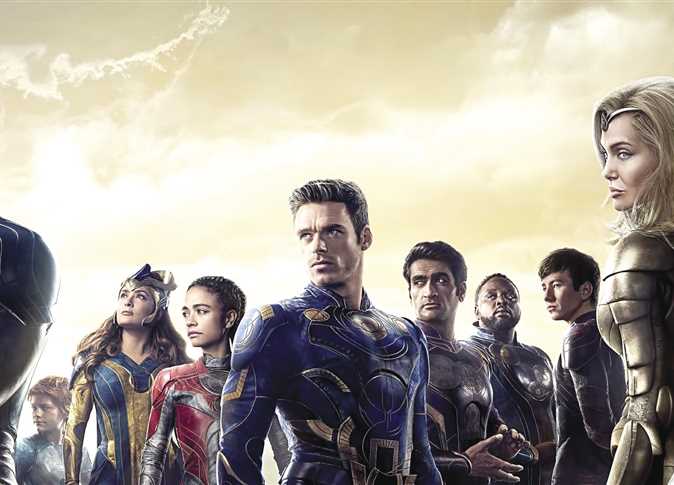 Egyptian cinemas tore down posters for Marvel’s latest entry to its blockbuster cinematic universe the “Eternals”, which was scheduled to be released in cinemas earlier in November, after a decree by the Censorship Authority for Artistic Works banned the movie due to homosexual scenes.

A source within the censorship authority said that the film-producing company refused to make amendments to the scenes that are considered inappropriate to Egyptian morals and opted to just ban the film.

Local censors in Saudi Arabia, Kuwait and Qatar revealed that the movie was banned due to its inappropriate content, especially after Disney refused to
Continue reading at source website