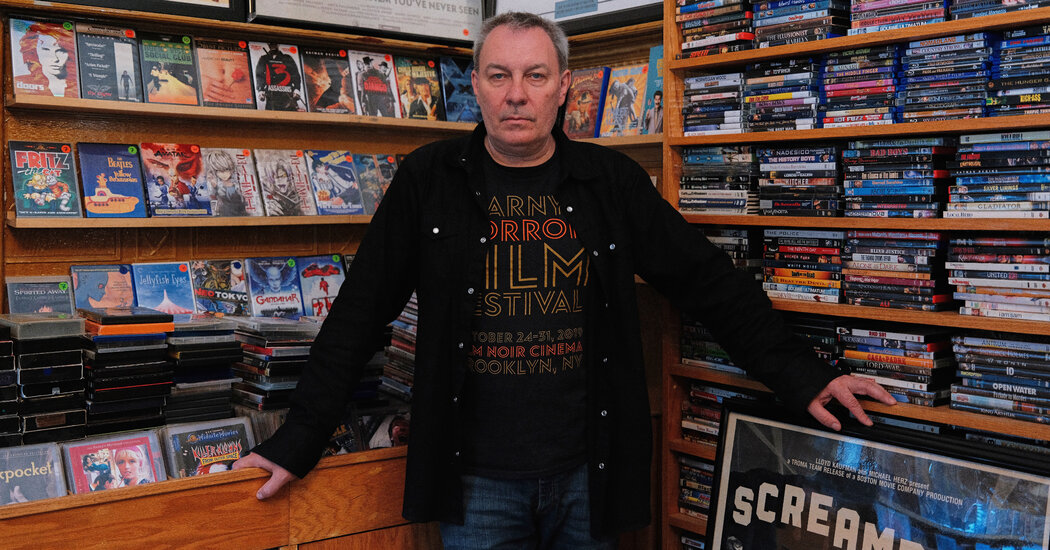 As the founder and sole employee of Film Noir Cinema, Will Malitek appears to be the final movie rental clerk left in New York City.

While his industry collapsed, Mr. Malitek flourished. Film Noir began in 2005 as a walk-in closet of recondite DVDs angled into a Brooklyn commercial drag. In 2017, it became a spacious den of films and film memorabilia attached to a 54-seat cinema.

Mr. Malitek, 55, who has worked in New York movie rentals for more than 20 years, perpetuates a way of life that faded with
Continue reading at source website