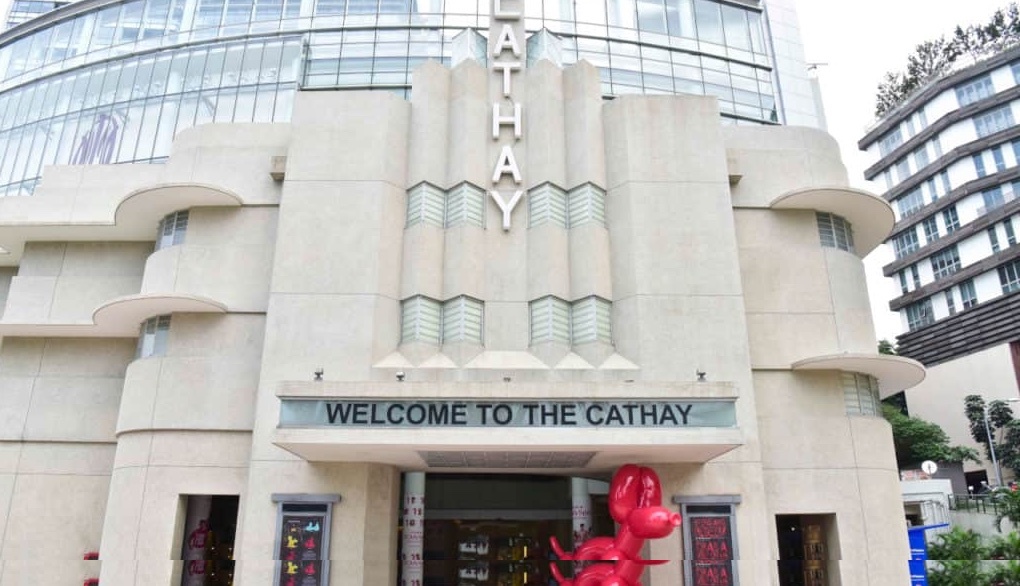 The Cathay is practically a landmark in Singapore – it’s been around since the 40s. But in a surprising move, they’ve just announced that The Cathay Cineplex will soon be handing over the reins to local independent cinema, The Projector. This shift will happen on July 23, once The Cathay Cineplex has completed its lease and the last day of screenings will be June 26.

Of course, we’re great fans of The Projector and the cult favourite movies they put out. It’s not just about Hollywood blockbusters here, but rather, old-school films like Rocky Horror Show and sci-fi
Continue reading at source website