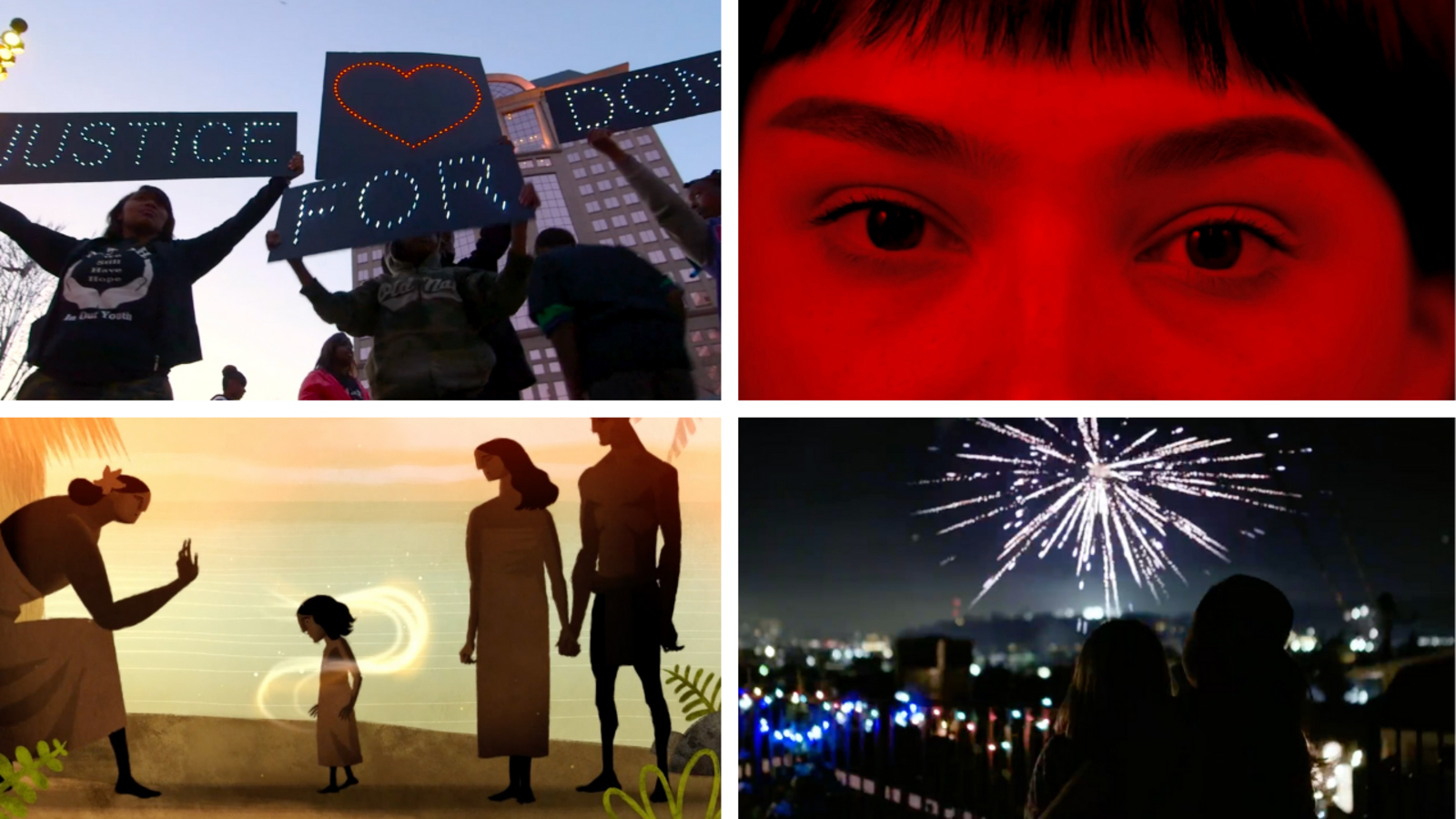 LOS ANGELES — The 2021 PBS Short Film Festival “A Decade of Being Seen” is streaming now through July 23. The film festival is celebrating its 10th anniversary by highlighting independent films and filmmakers.

Taryn Stewart, PBS’ director of audience engagement, aims to promote films that will resonate with viewers from diverse backgrounds.

“My personal mission myself is to make sure that you know that you feel seen in some type of way, and so the PBS short film festival should be a kind of a mirror for you,” she said.