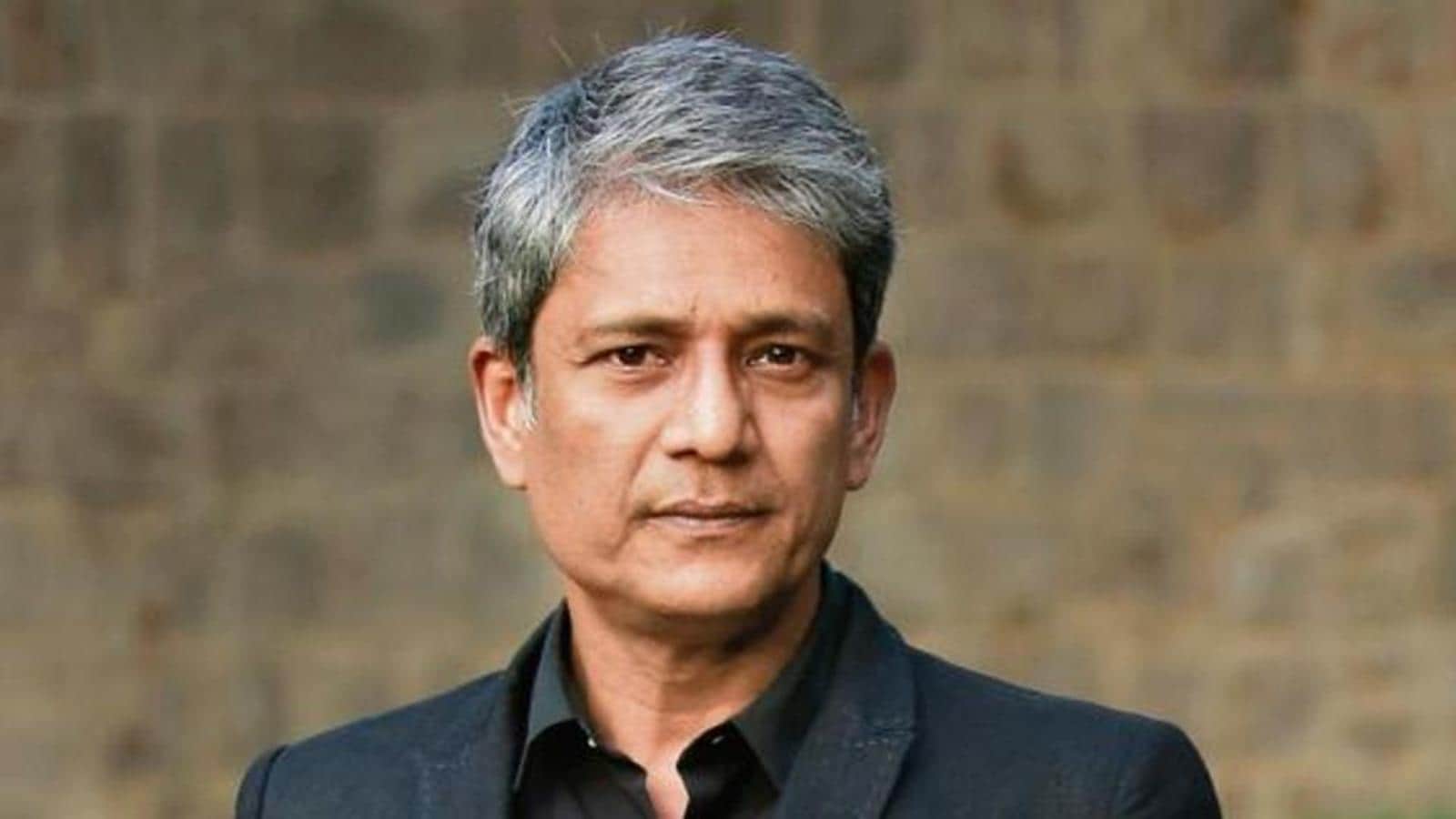 Independent films, before Covid struck, were anyway competing with bigger, commercial films for theatre screens. And post Covid, the quest to get a proper release continues. Adil Hussain’s award-winning film Raahgir is one example.

He says that the makers are yet to decide on a release strategy, as things are very different in today’s time. “They are trying to release it in cinemas, which are not having proper occupancy. And people are apprehensive too. It would probably take some more time to bring it to people,” he says.

The 58-year-old adds that the director of the film, Goutam Ghose, is
Continue reading at source website